A Brief Introduction to .NET Framework 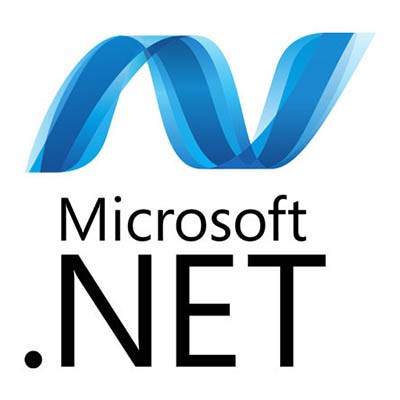 What Is a Software Framework?
In computer (and software) programming, a framework is what is known as an abstraction where code can be altered to build application-specific software. The framework is a collection of Application Programming Interfaces, or APIs, that come with an enormous library of code that developers can use to write software, so they aren’t forced to write all the code from scratch.

What Is an Abstraction?
An abstraction is basically the act of removing elements to reduce it to its essential form. In terms of software, it's the process of creating a clean slate for developers to work with.

.NET Framework
The .NET framework, is much more than just a software framework. However, the library available with .NET, called the Framework Class Library (FCL), contains tens of thousands of pieces of shared code. This code is stored in the interface to help developers assign functions that are similar in software already created on the framework. It also builds some standardization between applications written on the same framework.

.NET also delivers a runtime environment for applications, which is essentially a virtual environment in which to test and run developed applications. It isn’t abnormal for development platforms to provide a runtime environment, but .NET’s called Common Language Runtime (CLR), has more functions. Besides providing a sandbox-like environment, the virtual platform also provides the ability to manage memory and processor threads, handle program exceptions, and ensure created software is secure.

The benefits of these features are seen in the portability of the software created on the .NET framework. Since developers are free to utilize any number of programming languages to write their applications, even some that don’t typically run on hardware systems, the CLR allows this code to run on any hardware system .NET framework is installed on. Since not all developers are fluent in all languages, it gives an organization the benefit of allowing their developers the freedom to code in the languages they are most comfortable with--creating better software--and reducing the often-substantial costs of developing new applications.

.NET Delivery
Like other platforms, .NET has seen a multitude of versions over the years. The newest .NET Framework was produced to be backward-compatible, allowing developers the freedom to alter older software on the Framework, but some software wouldn’t function, creating many problems for organizations and independent developers, alike. Older Windows OSs will definitely come with multiple .NET Framework versions installed.

If you have a new system that doesn’t already have the .NET Framework on it, it is only a matter of time. The three ways you would have it on your system are:

Today, the good news is that most pieces of software that were created on legacy versions of .NET Framework will work on Windows 10’s version.

With so many people relying on it, software development is one of the biggest growth areas in technology. If you would like more information about Windows software, the .NET Framework, or any other modern technology issue, visit our website regularly for great technology-related content.

Facebook Twitter LinkedIn
Tags:
Microsoft Software Development
Why Break/Fix Gives Business Owners Nightmares
Tip of the Week: How to Cut Back on Your Mobile Da... 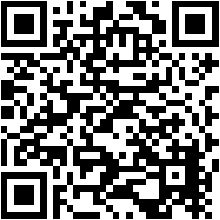