Checking in on Today’s Virtual Assistants 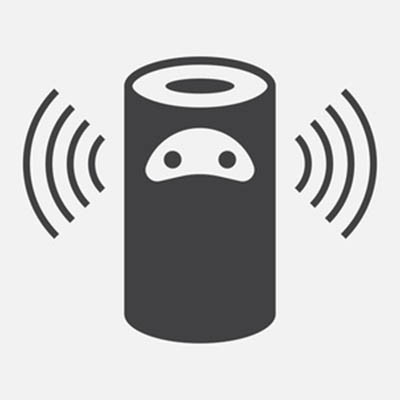 The virtual assistant has become a commonly-known feature of most technology around today. While many people might first associate them with their mobile devices, virtual assistants have been appearing in more and more technologies. What assistants are out there today, and what capabilities do they have? Let’s discuss.

Virtual Assistants, Today and Tomorrow
Today, we know our virtual assistants as the programs we can talk to so that our devices do things like add items to a list, start playing music, create a reminder, or any number of other rote tasks on our behalf. In the future, there is likely to be even more devices that can be controlled via a virtual assistant, especially once society grows past feeling weird as they talk to an inanimate object in public.

Plus, new providers are likely to pop up, expanding the selection of virtual assistants. This will more than likely only exacerbate competition and comparison between those virtual assistants that remain at that point.

Alexa
Amazon’s assistant is heavily featured in the e-commerce company’s flagship devices, particularly in their line of Echo smart speakers (although other brands also incorporate Alexa into their speakers as well). Alexa can also be found in Amazon’s tablets, upping the intelligence of television sets in Amazon’s Fire TV product line, and many other Internet of Things devices.

The feature that really stands out with Alexa is the sheer amount of third-party apps (known as skills) that are offered free of charge, with some offering premium features. Alexa is a little more likely to work with the wide variety of smart appliances out there on the market.

While Alexa is definitely an Amazon property, it can be downloaded to Android devices from the Play Store, although this version is reportedly buggy and relatively limited compared to other options.

Assistant
If you have an Android device running 6.0 Marshmallow or higher, you have access to the Google Assistant, as you do if you own a Google Home device or another speaker from certain third-party manufacturers. Assistant can also be found in headphones, smart displays, and televisions, with plenty of languages supported.

As one might imagine from the most available virtual assistant, Assistant is very reliable - although there are reports of some difficulty in getting it to respond at times.

Google’s advantage is being tightly integrated with all of the other Google services, such as Google Calendar and Chromecast. It might not work with as many other products as Amazon’s Alexa, but it’s not far off.

Bixby
This Samsung exclusive is currently compatible with a variety of Samsung devices, including the Family Hub 2.0 refrigerator. Bixby comes in three pieces: Bixby Voice (which allows a user to verbally control a device), Bixby Vision (Samsung’s answer to Google Lens), and Bixby Home (which largely acts as Google Feed does). Version 2.0 of Bixby is also open, allowing other products to use it in their development.

Cortana
Cortana is essentially the Microsoft version of Alexa, except that it is built into every Windows 10 PC instead of Amazon’s proprietary devices. This comparison goes so far in that Cortana also has certain skills to offer - albeit much fewer than Alexa does. If a user doesn’t have their PC handy, Cortana can also be used on Apple and Android devices alike.

Cortana’s most underused yet most compelling capability is intelligently searching your computer for settings, documents, and bringing up relevant data. One of Cortana’s most impressive tech demos early on showed the smart assistant compiling user-friendly stats and graphs from a company’s sales and attendance data.

Siri
The one that arguably started the public fascination with virtual assistants, Siri is an Apple exclusive, available on a wide variety of the company’s products. This includes the smart speaker Apple HomePod. In addition to Apple devices, Siri is compatible with many smart home IoT devices, giving a user the capability to vertiably control their entire area through their voice.

Which virtual assistant is your favorite to use? Tell us why in the comments! 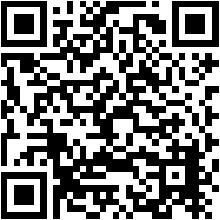