Considering the Future of Wireless Charging 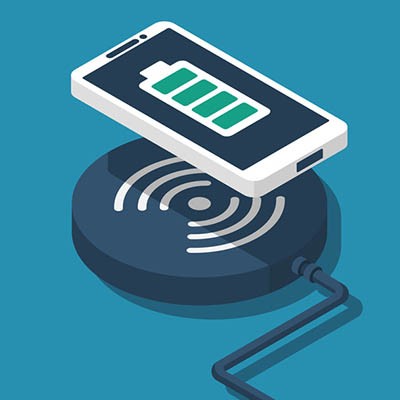 There is a lot of demand for perfected wireless charging. If this could happen, it’s possible to think about a world where no devices ever ran out of juice. Though there is a major push to make this happen, it’s clear that there are some people out there who don’t think that wireless charging will have as drastic an effect as it would seem.

The Current State of Wireless Charging
Wireless charging is pretty common nowadays. Some mobile devices are already equipped with wireless charging… at least, while they are placed on a special charging pad. This kind of defeats the purpose of wireless charging, but there are efforts being made to remove this from the equation. A company called Ossia seeks to implement wireless charging that can be done from a distance through a method called trickle charging.

This type of power delivery depends on radio frequencies to send both data and power to the connected device. Thanks to this method, Ossia has developed new conduits that eliminate the need for charging pads and cater to the new devices under its Cota line. Rather than the device having to be physically connected to the power source, the signal can charge the device while keeping it connected to the wireless network.

Ossia’s new charging system can also be used to charge up AA batteries that can be charged without being connected to anything. There are even ceiling tiles that can be used to send out this signal to your devices.

But Is It a Good Thing?
While this might be a convenient way to take advantage of your technology without having to keep it plugged in all the time, how can you know what the ramifications of using this technology will be? If your device is always charging, what kind of damage could this do to your battery in the long run? Overcharging might not be a concern any longer, but modern batteries can still suffer from extended periods of charging. This comes from what makes the battery itself.

This process eventually wears away the electrolyte that allows for this flow of ions. This prevents them from ever functioning at optimal efficiency again. Since the ions aren’t able to move, the battery doesn’t work as well as it would have in the past. Ultimately, every battery has a number of charge cycles that it can handle before it’s just not effective anymore.

Since wireless charging would eat away at the battery constantly, the lifespan of the battery itself would be directly affected. Some believe that the battery constantly being at full charge would optimize its efficiency in the long run, though. Another argument focuses on whether or not a fully-charged device would be worth the cost of a replacement battery, which ultimately is up to the user to decide.

What are your thoughts on wireless charging? Let us know in the comments. 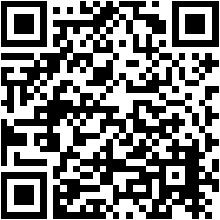